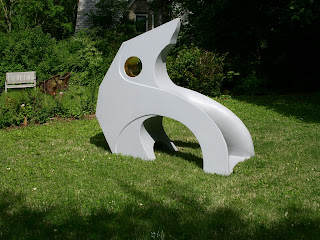 Large outdoor landscape sculpture. Plenty of places to crawl into (if you can fit). This version lightweight for transport. Installed version in grey granite. About 6 feet high. 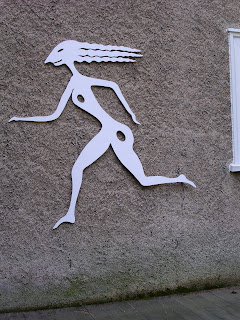 The spirit of a young woman on a runner's high. 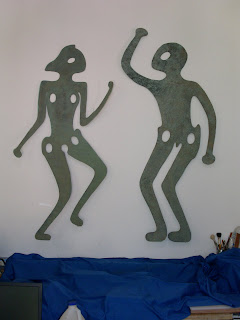 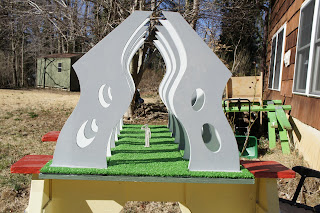 A model for a large landscape piece to honor the many courageous people who serve our armed forces. Welded steel, aprox. 25 ft H. Total footprint about 40' x 70'.

Dream of the Walking Dune 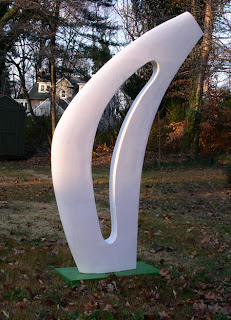 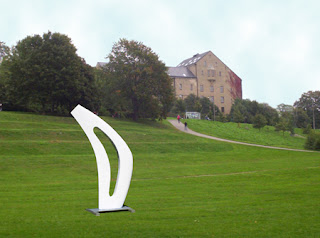 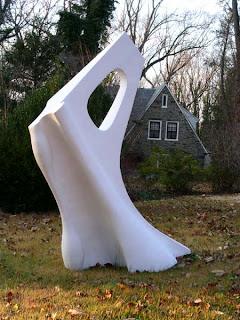 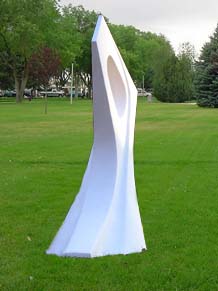 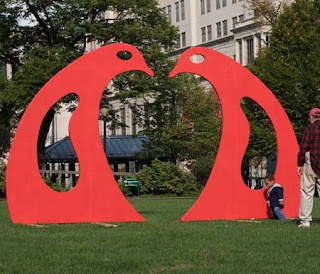 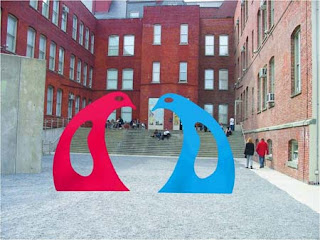 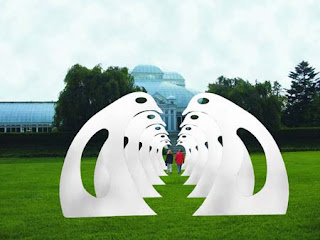 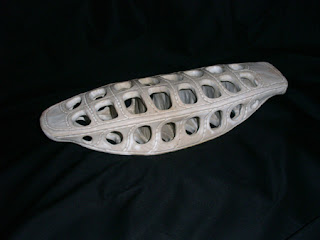 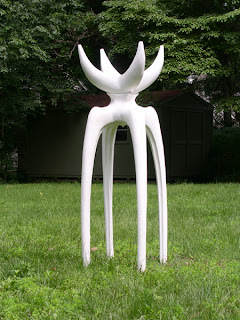 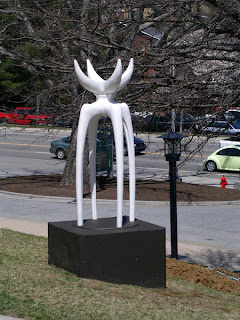 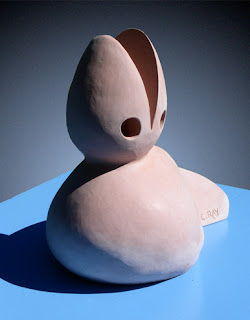 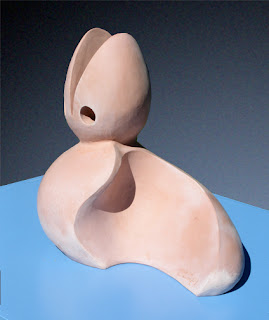 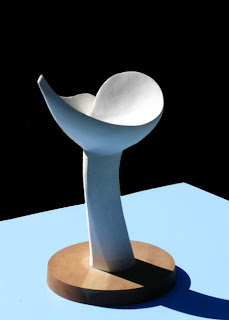 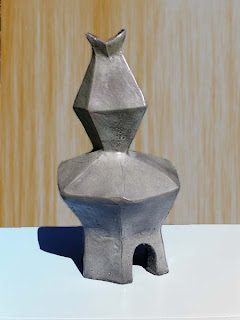 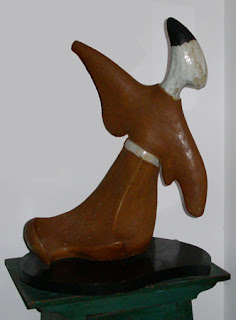 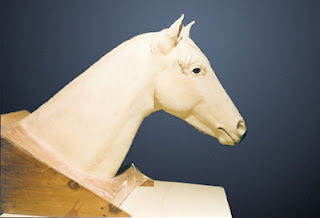 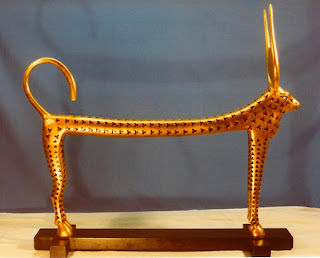 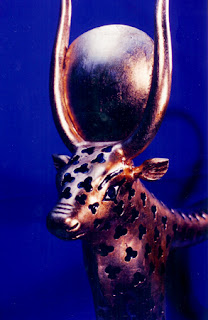 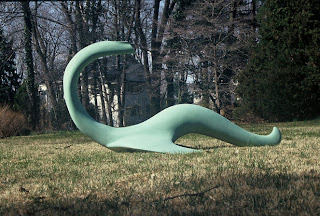 An aquatic piece inspired by swimming reptiles of the Cretaceous seas. Made in fiberglass to float on anchor chain. Perhaps a group with different neck poses.
75” L x 41” H x 32” W. 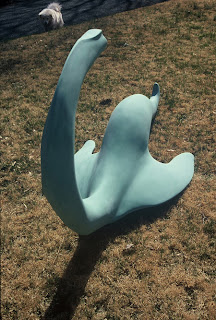 The Spirit of the Sea 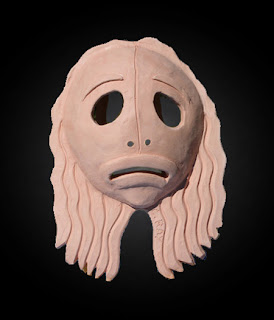